END_OF_DOCUMENT_TOKEN_TO_BE_REPLACED

MANILA, Philippines - This dynamic infographic shows the progress of the unofficial tally using data sourced from the Comelec's Transparency Server via the Rappler Mirror Server.


The infographic generates a new snapshot each time new results are received. Drag the time lapse bar from left to right to view snapshots at particular points of the tabulation process. Hover over the candidate's picture to find out where the candidate got bulk of his or her votes at a specific in time.


Click here to view the per canvass breakdowns of the official results for the Senatorial Race.


The official canvass overtook the unofficial tally early night of Friday, May 17, after the NBOC tallied results from all of the top 10 vote-rich provinces.


As of Saturday, May 18, 2013, the NBOC has already proclaimed all 12 winners of the senatorial race based on the 16th Canvass report which covered 129 COCs, including those from 80 provinces and 25 cities nationwide.


The only remaining COCs are from 175 OAV posts, which account for around 475,000 remaining registered voters. While the Comelec projected a 60% turnout for the OAV, historical turnout has always been low, with the 2010 turnout at around 25%.


This considered, Rappler is also wrapping up its own real-time tally of the unofficial election results.


Unfortunately, PCOS transmission from the remaining 24% of clustered precincts did not make it into this system. Rappler will join other parties to petition the Comelec for access to the precinct level results that were not transmitted. We will also petition for the release of system logs that will help us track both the date and time the results from each precinct were received. - Rappler.com 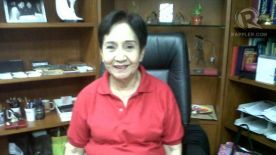 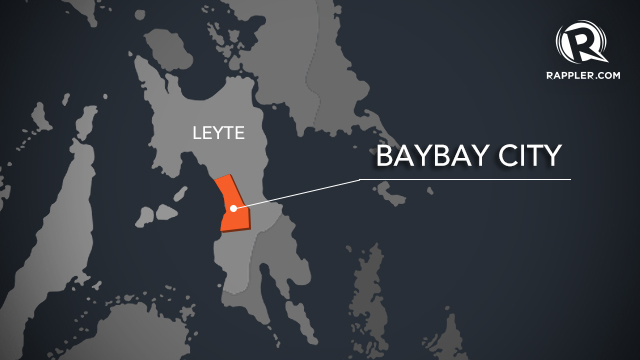 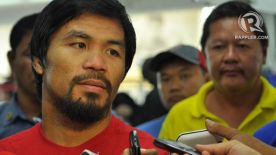